Finally On a Friday 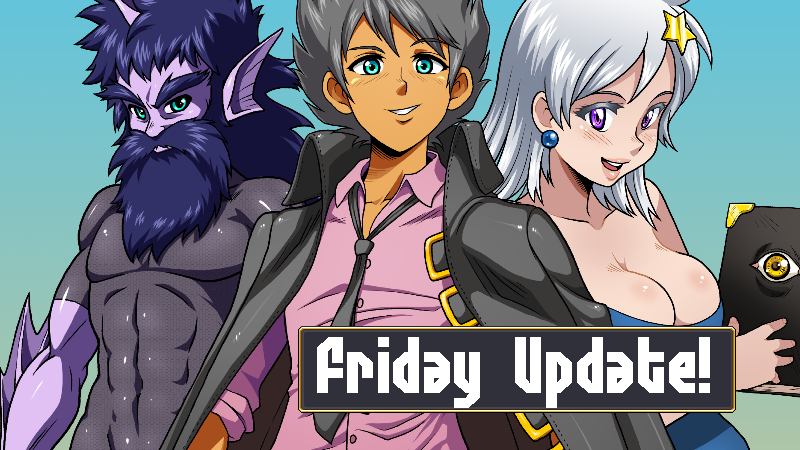 Daily Challenges have been calibrated Reqs are less strenuous.

The PumpKing is now on Anchor Island.

Weapon Skills damage tweaks (they will now do more damage.)

All Status effects (Roots/Slows) duration has been slightly increased to compensate for the increased frame rate. (They were lasting less than a second.)

Regen While in combat has been drastically reduced.

Fatigue when running while in combat has been increased.

Fatigue when running while out of combat reduced. Can run for a very long time.

Halloween houses were being restocked twice a day.

Heirloom Chest was not giving food for the month because it the pie is part of the halloween event, it will now give the pie swell.

Unicorns, Sire Blu and Kal are working on an a Strict Role Play version of the game to be hosted on its own server. If anyone else is interested in roleplaying or helping that project please contact them. The server may take some time to appear while we create the features required for a great RP experience.

There will be another raffle this upcoming Halloween, October 31st, for a prize of 120 doubloons to the lucky winner drawn. There is no participation fee, but those wanting to take part will have to register with their In Game Name, BYOND Key, and a link to their honest Steam review in the #raffle-sign-up channel on discord. Details on how to go about this will be explained in the sign up channel. The raffle is once again being hosted by Coors, so be sure to send him some thanks for supporting the community. Cut off for registration will be October 30th at 11:59 EST, good luck to all those participating.

Join us on discord

Get Rise of the Pirates

Rise of the Pirates