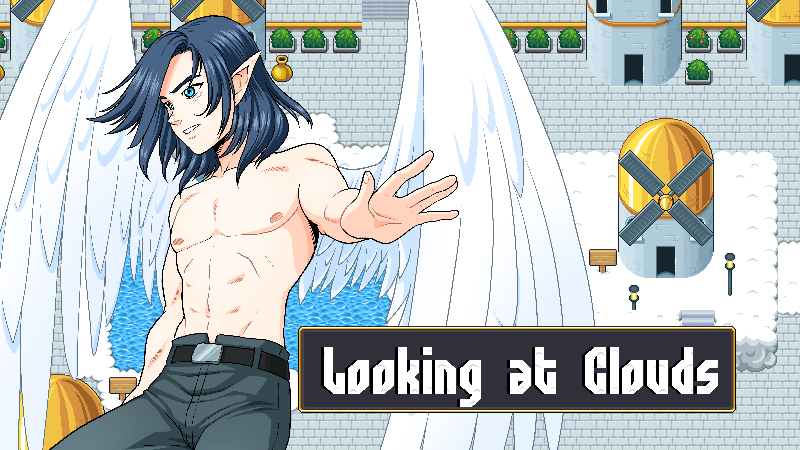 Weight training now has a safe zone penalty. Twice as slow when training in a safe zone, it also has a 60 second.

Selling Items Instead of dragging and dropping items into the store to sell, you can now alt+ click them.

All Marine faction reputation increased by 100%.

Ambition Levels now also have a score board. Check which player has the most ‘Ambition’!

Panda: Fixed the issues reported with the panda class. Should be working perfectly. Please let us know if anything is not working properly.

This weeks update was interrupted by a very large bug caught very early thanks to Claytreon!

Progress update: About done with the map layout for main city hub, just need the details and NPCs.

Whats Left to finish
Sky Island Storyline
The Sky Tower : The center of the Sky Island patch. A Tower like dungeon consisting of floors. The player will then have the option to climb the floors for rewards, and loot. Floors consist of PVP, PVE and puzzles to solve.


World Season is ending soon!
Here are the Pace Makers! 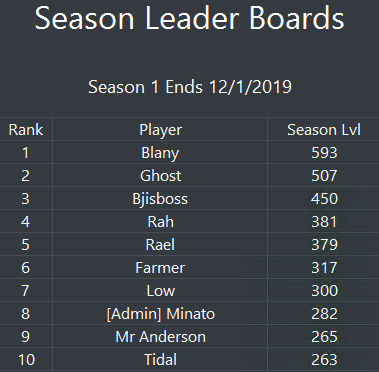 Get Rise of the Pirates

Rise of the Pirates